Can we stop this test early?

You're A/B testing to improve conversion rate, and have a huge backlog of ideas... just one problem: this test has been running forever! What should you do?

Vetted industry professionals, that have experience working with these companies and others, consulted in an advisory capacity to ensure the content of this course was realistic.

This is a work of fiction. Unless otherwise indicated, all the names, characters, businesses, places, events and incidents in this course are either the product of the author's imagination or used in a fictitious manner. Any resemblance to actual persons, living or dead, or actual events is purely coincidental. 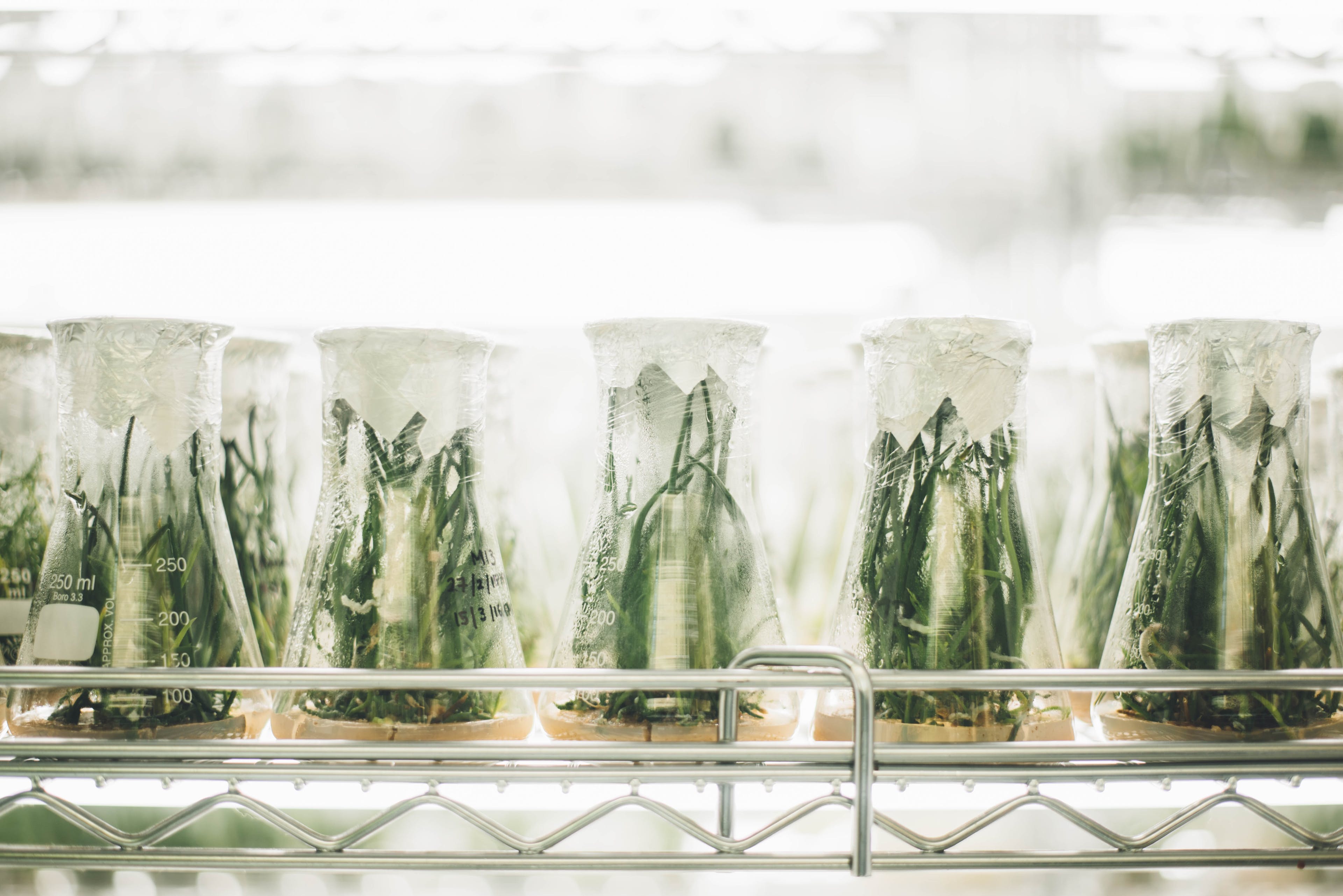 How do you answer the question "Can we stop this test early?" – learn how A/B Testing can help you find the answer!

Improving website conversion rate makes all of your marketing more profitable, so it's important you approach it in a scientific way with A/B testing. Read More

Discover how to solve this problem: Can we stop this test early?